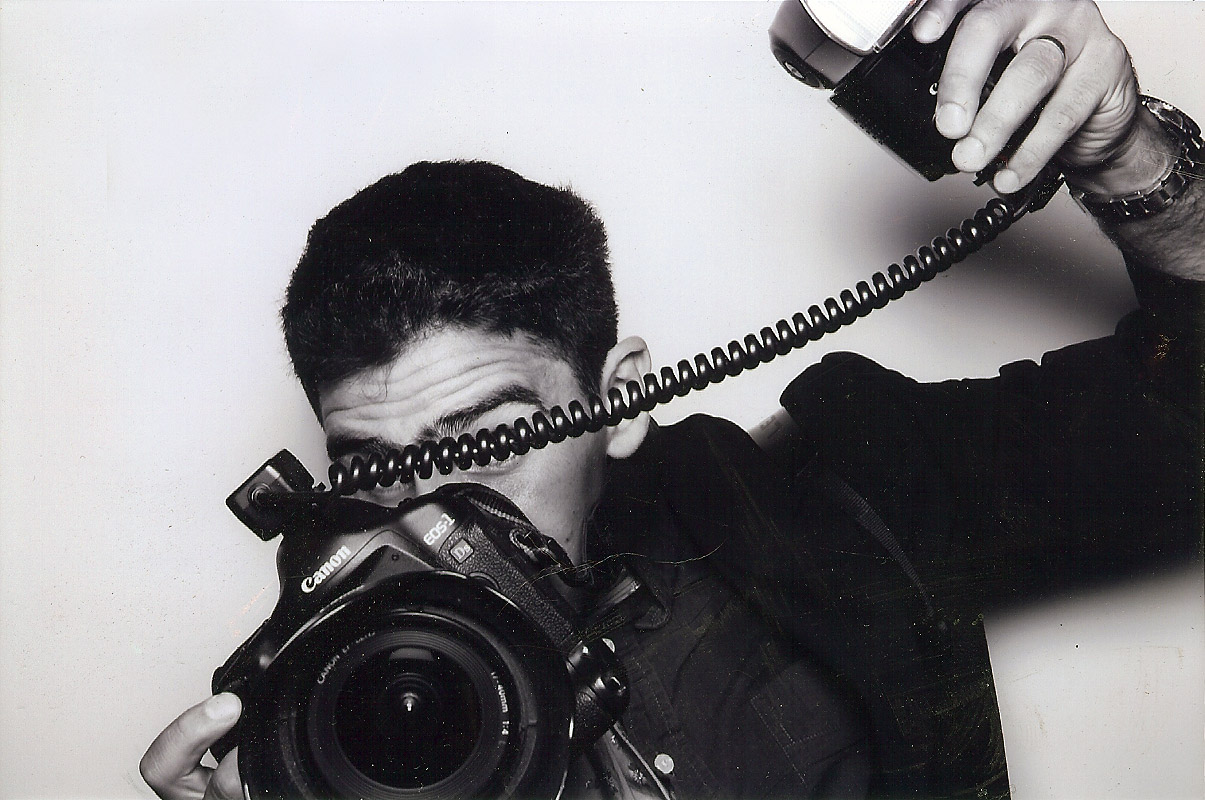 “One day I’m 300 feet below ground in a NYC sewer and the next I’m backstage at a fashion show in Paris.” – Greg Morris.

Morris is an experienced photographer who is used to working in all types of locations.

Noted for his ultra reality and gritty style, Greg Morris, has earned numerous international awards. He works with editorial, advertising and commercial clients.

British but based in New York since 1998 Greg has travelled extensively.

In 2010 he travelled to Haiti in the aftermath of the Earthquake.

He has undertaken assignments worldwide within the glamorous world of high fashion. Notably covering Fashion Weeks in New York, London and Paris working with Elle Magazine.

Both within and outside of the fashion industry he has worked on numerous commercial shoots in the Caribbean, India and South America.

Always fascinated by imagery of human character and emotion he continues his career long obsession with documenting mass transit. With all its opportunity to see people in their natural habitat. The bus, the tube, the subway, familiar and yet always alien, together and yet apart. The excellence of this work was recognized by New York MTA through their Art for Transit awards. They commissioned Morris to produce a permanent Exhibition for their prestigious HQ building at number one Broadway and art work for prominent display in the subway system itself.

He has recently won a similar contract with the largest government Agency in New York. The DEP; The Department of Environmental Protection.